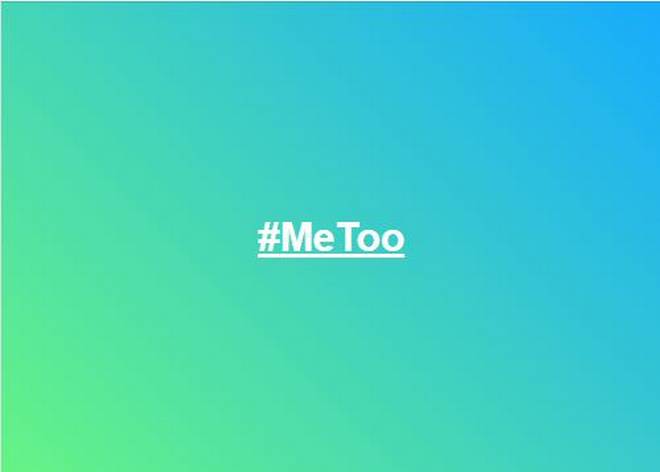 Bathed in pity and daunted by shame,
Succumbing to an undone crime and unsought blame,
Expected to ignore, accept, forget and hide,
The silent cries, raging hurt, bruised soul and disturbed mind,
Girls as young as few months to women of ripening age,
Gazed, groped, harassed, assaulted, raped by men saintly and sage!

Playing in the lawn a guard particularly liked her frock and apron falling on the chest, and the baby girl thought someone adored her frock. Somewhere in the school, a teacher made leering comments about donning a bikini in sports week and a grown-up her thought it was some weird sense of humour because guru’s morals were not to be questioned. Somewhere amidst adolescence dancing on a friend’s birthday, she found a friend’s father cutting through the angles of her body. It felt outrageous but then they said ‘respect your elders’. At home in a function, an uncle acted asleep in the nearby room until when she woke up to find him groping her breasts and sliding his hands under her dress. In College she found a casanova staking her body and pride, so did a workplace where a middle-aged man watched porn secretly on his work desk and in the copy room where they discussed the types of women in the office (of course their bodies and clothes because who cared they could also be educated and achievers). On her way back from tuition someone hit her hard on her butts on that street where she grew up playing. On the way to her friend’s house, a group of same-aged boys tied her and her friend with a rope in the middle of a market, with passersby paying no heed to the commotion. Another gross man simply unzipped his fly seeing a naive child robbing her of the innocence. Somewhere on the streets, she felt ashamed buying bananas because the perverts won’t leave her from the filth in their rotten brains. In the bus, someone constantly pushed from behind, and late at the office that colleague kept humming a steamy song in the silence of basement.

She kept mum through all this time ignoring and accepting what came her way because she thought if she spoke it would be a shame on her because this is what they taught her. She kept agonizing, crying in the dark and silent nights, wearing a smile in the light. She kept silent out of fear because police and society would question what was she wearing, what time was she out of her home, where does she go, whom does she befriend, why does she speak? And because if she does dare to speak your squad would be ready to moral police, you would through acid on her, or at best cut her into pieces because your spineless self would not be able to take the strength she mustered and stand she took.

She is the story of every girl born in your homes. What you subject others to outside your walls has already happened to someone whom you keep protected from the bad world outside. Your hypocrisy is what makes the situations worse bcoz if you thought you are the only one you aren’t.

These incidents are all that have happened to me or my dear known ones, and as a matter of fact, I am sure all the beautiful brave girls out there would relate to it, and in fact to much more not even touched here (pun intended). It is neither ignorable nor acceptable, it is critical, it is outrageous, it is outright appalling, it is hurtful, it is extremely sad and if we can’t see its severity, we better look for the place in hell and die out of shame.

P.S. To all those men who aren’t the same and women subjected or not subjected to this –

Kudos to the men who respect women and bravo to the women who withstood the pain. More power to you!

One thought on “#MeToo” 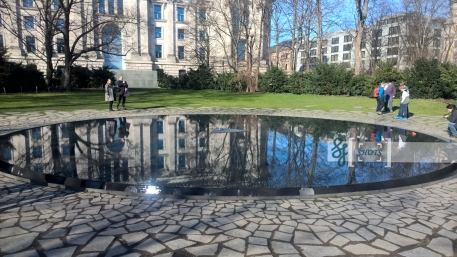 Mirror Mirror Who is the fairest of them all?? 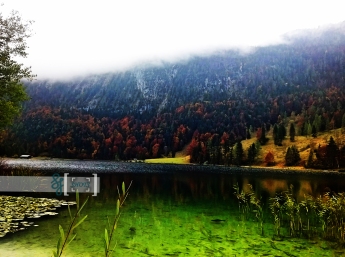 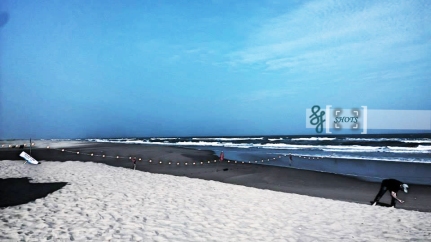 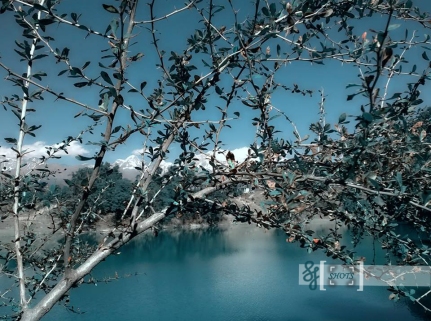 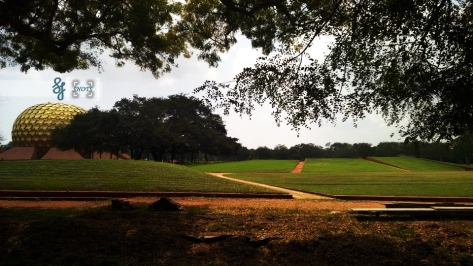 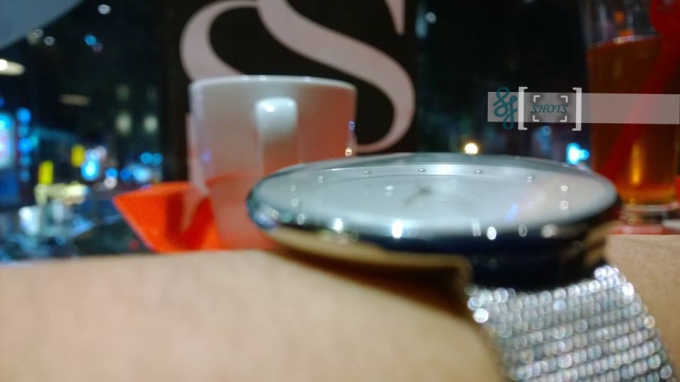 Magic in my hand 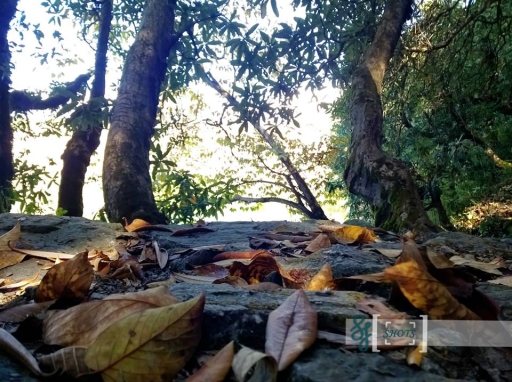 Strewn in the path of beauty A day in the woods, by the water! 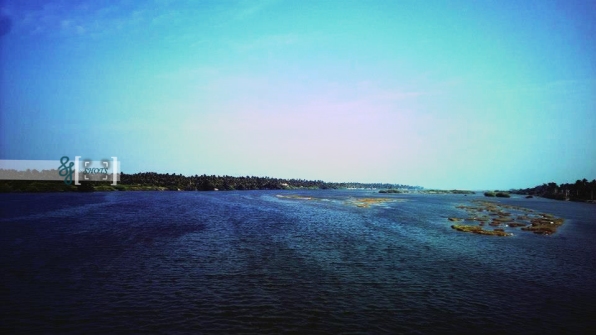 Vastness of this world

Up above the sky! 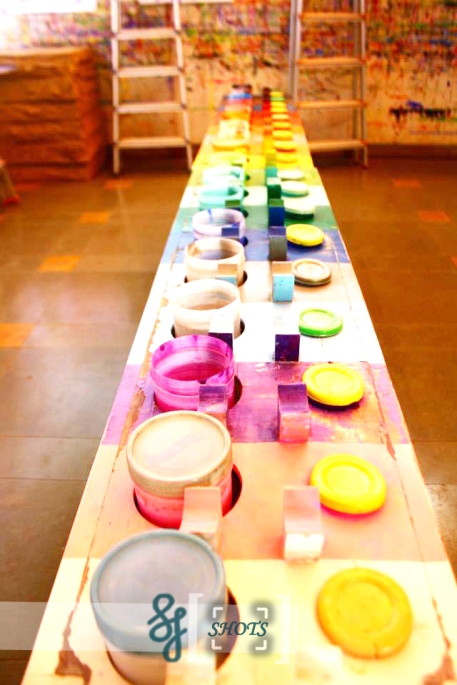 Colours in my Palette 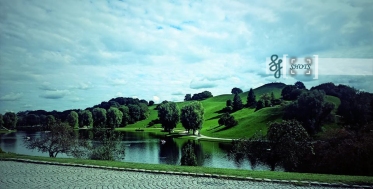 I applied streaks and blobs of colours onto the canvas with a palette knife, and I made them sing with all the intensity I could!

Music in my ears 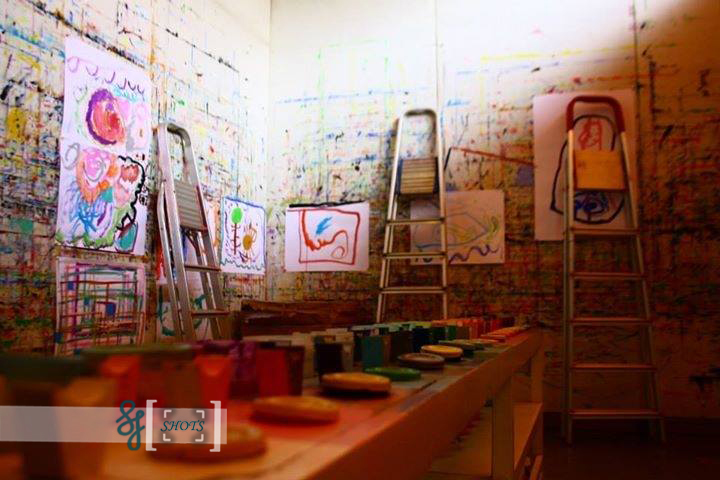 A trek worth it! 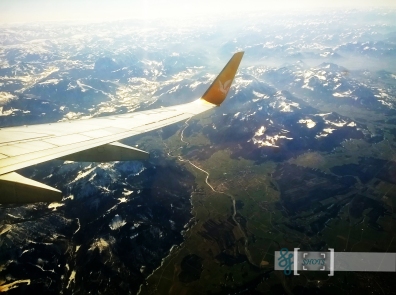 Fly to the sky :D 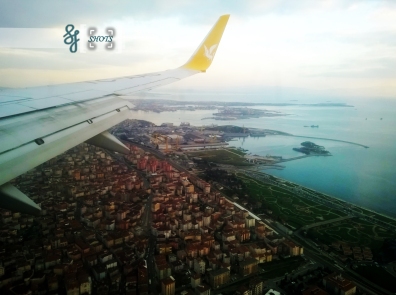 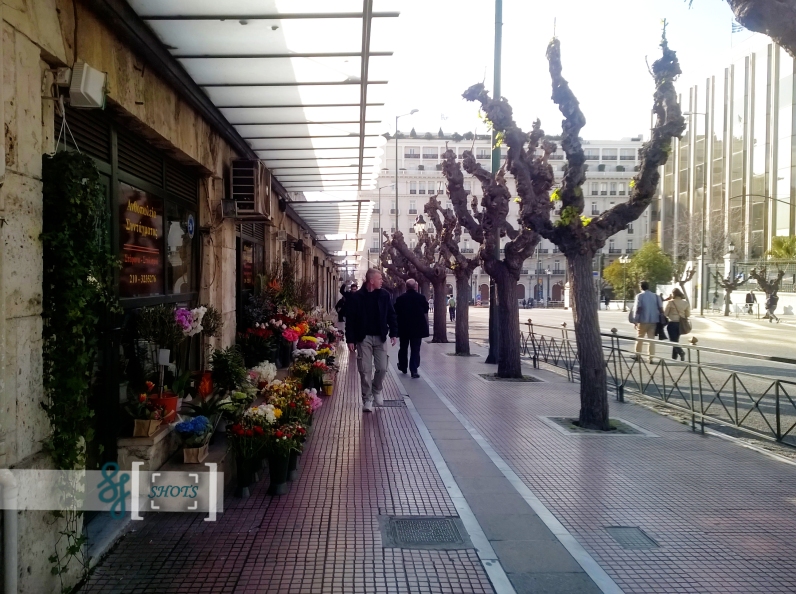 Blues and the Whites 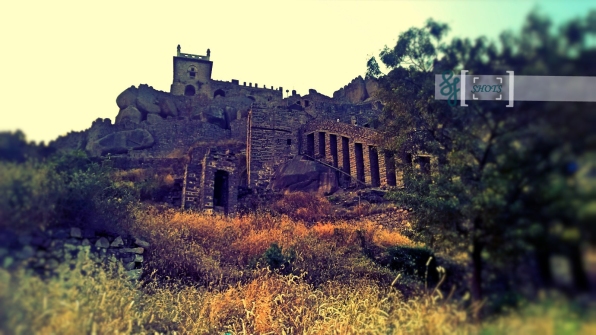 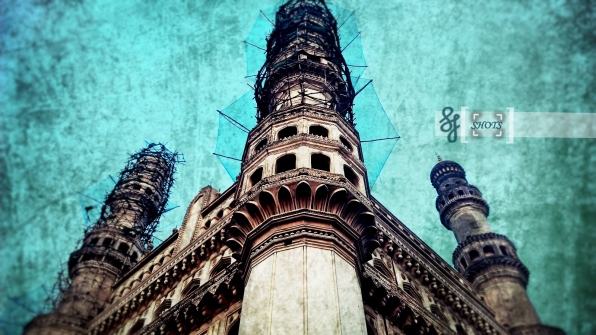 Triads of the Charminar 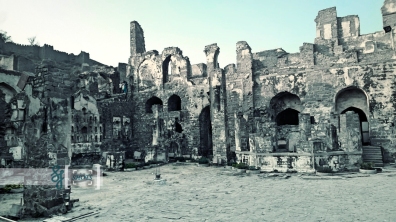 Our very own Rome ;) 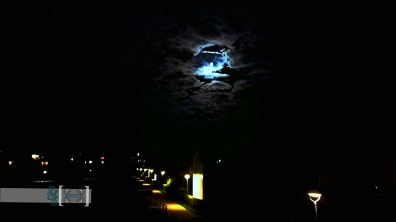 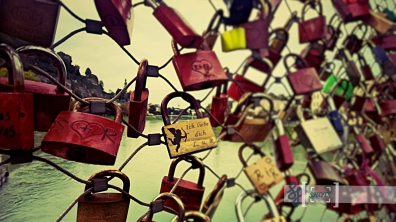 Winter in its full bloom 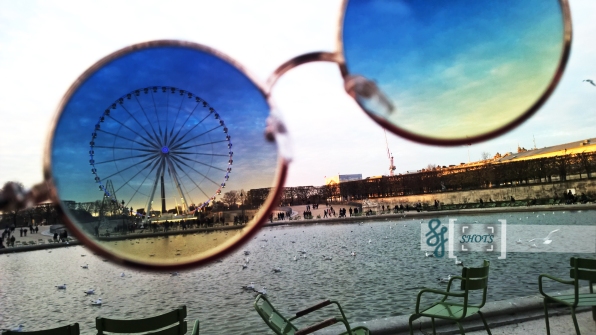 Paris eye through my glasses!! 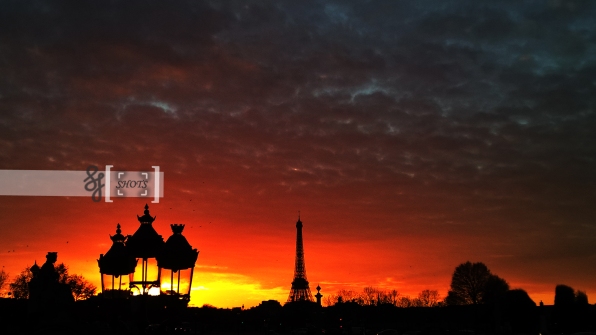 Rage in the sky!! 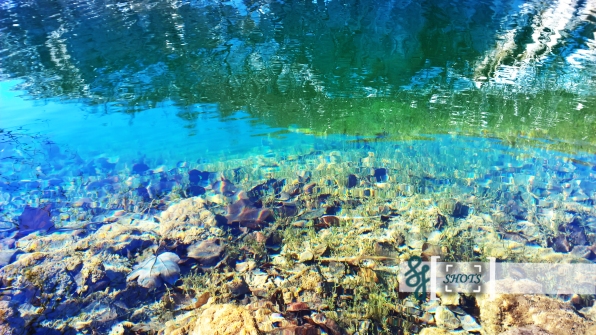 Rome was surely not built in a day 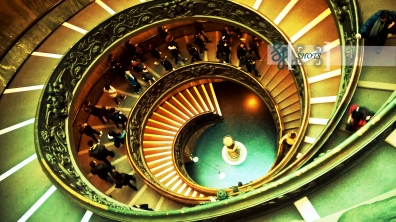 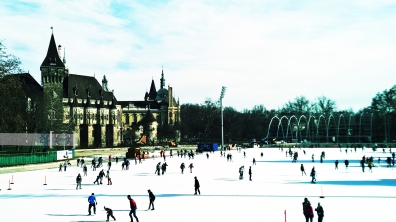 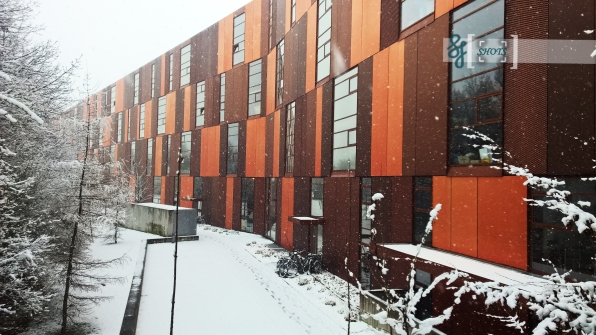 Aah I miss you dear Stiftsbogen :( 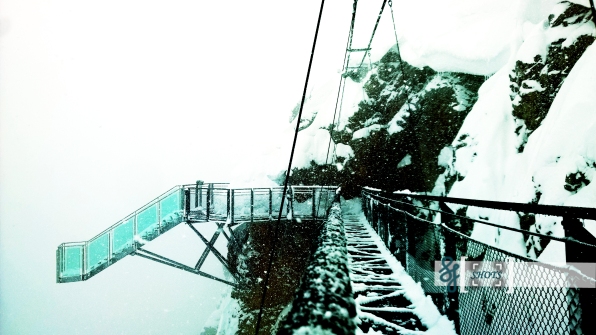